The Pittsburgh Steelers might be the best candidate to stop the No. 1 team on our countdown (spoiler alert: it’s the New England Patriots) from rolling to another Super Bowl. 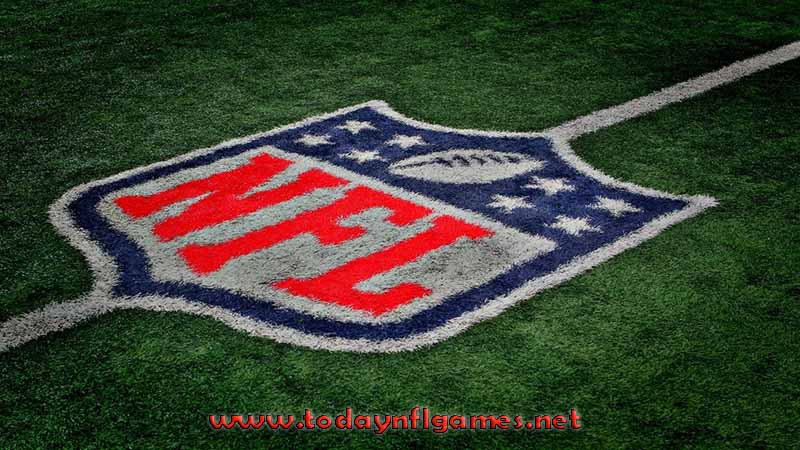 If you can imagine any team going into Foxboro and knocking off the Patriots in a playoff game, it’s probably an explosive Steelers team capable of putting up 30 or more points at any time. Heck, the Steelers might be the only team in the AFC capable of grabbing a higher seed than New England.

Maybe that’s asking too much of the Steelers, and they might be a little overrated on this list too. Pittsburgh was good last season, especially in the second half of the season, but not great. The Steelers were 11-5 and won the AFC North by inches last season, literally. But we all are drawn in by the siren song of offensive stars, and it’s easy to get excited about this group.

The Steelers have an incredible set of skill-position players. The challenge is actually keeping them on the field together. Thanks to suspensions and injury, Ben Roethlisberger, Le’Veon Bell, Antonio Brown and Martavis Bryant have played 21 snaps together over the past two seasons. Bryant, one of the best deep receivers in the NFL, is reinstated from suspension. Bell might not be happy playing on the franchise tag this season, and he is holding out of training camp, but he’s arguably the best running back in the NFL. Roethlisberger is probably going to the Hall of Fame someday. Brown has 481 catches since the beginning of the 2013 season, an NFL record for most catches in a four-year span. Now we finally (hopefully) get a chance to see what they can all do together over a full season.

Bryant’s return allows Steelers fans to dream big. Roethlisberger has played 19 games with Bryant in the lineup, and his numbers in those games have been phenomenal. Roethlisberger has averaged about 336 passing yards per game when Bryant is on the field, according to NumberFire.com. The Steelers have averaged 29.3 points per game with that combination in the lineup. Bryant, who averages 17.3 yards per catch over his career with 14 touchdowns, opens up the field. As Rotoworld’s Evan Silva pointed out, Brown’s numbers are much better with Bryant (8.9 catches, 113.7 yards, 0.8 touchdowns per game) than when Bryant doesn’t play (7.1-93.7-0.7). The Steelers offense was good without Bryant. It might be the best in the NFL with him back. And Pittsburgh’s defense improved a lot in the second half of last season, which was the catalyst for a long winning streak. Even though the Steelers lost the AFC title game, they had to feel the arrow was pointed up for this season.

The question is if the Steelers have enough to make it to a Super Bowl. That likely means they’ll need to knock off the Patriots. Dating back to the AFC championship game at the end of the 2004 season, the Steelers have lost eight of 10 meetings and four in a row. The Steelers were overwhelmed in a 36-17 loss to the Patriots in the AFC championship game last season (and as we’ll talk about in the next preview, the Patriots have improved over the offseason). If the Steelers have closed the gap, it’s because Bryant will improve the offense and a young defense continues to get better. It would still have to be a big leap for a Steelers team that was 11-5 last season and needed a last-second stretching touchdown from Brown to beat the Baltimore Ravens for the division title.