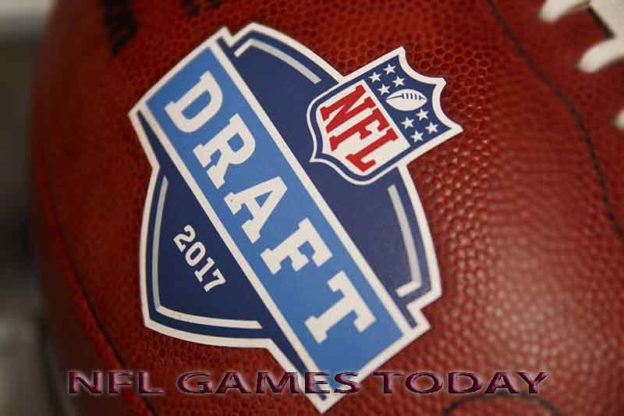 All 32 NFL teams passed on selecting the two eligible players in Wednesday’s 2017 NFL supplemental draft, according to NFL Vice President of Football Communications Michael Signora. This marks the second consecutive year and the fourth time in the past five years that no selections were made. The 2017 class was somewhat weak even by[…]